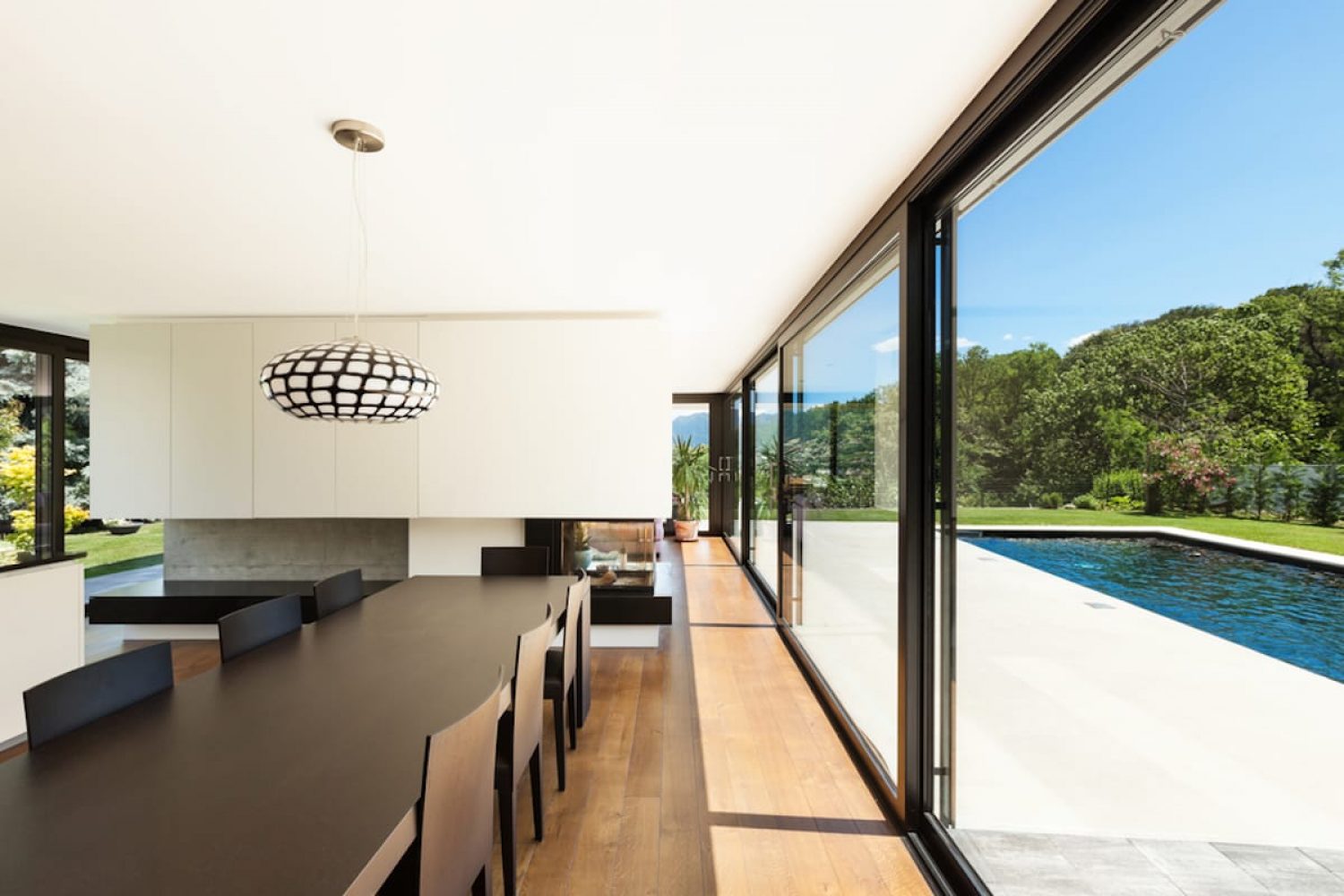 In 1941, The Edina Crier newspaper published a sensational marketing piece for the new Rolling Green Neighborhood of Edina subdivision.  The articles invited readers to “relax, lean back in your chair, and in imagination explore what lies beyond this attractive stone pillar. Down the road stretches an expanse of beautiful rolling country, made more lovely by the colorful fall dress of stately trees.”

Just a few years earlier in December 1936, the Crier reported that Merrill Hutchinson, head of the Hutchinson Advertising Agency, would be developing 130 acres of “gracious country living” into the Rolling Green Neighborhood. This private enclave would encompass only 34 total home sites.  Hutchinson purchased the land from the 8 heirs of the original family homestead dating back to 1867. Mr. Hutchinson and Mr. Howard Files, vice president of Pillsbury, were the first to reserve home sites, w with Hutchinson’s being over 17 acres.

Not Just Homes but a Lifestyle

In the original development plans, common areas were to include a stable and paddock to accommodate up to 12 horses, with an easement being retained for a “bridle path ten feet wide around the outer edge of the entire property so that riders need not leave Rolling Green.” Moreover, the Rolling Green Neighborhood of Edina would also have tennis courts, a basketball court, two ponds stocked with bass and trout, and other recreational facilities “so that children may be safely left to play by themselves free from dangers of automobiles or other traffic, since there are no crossroads and no through roads in Rolling Green.” True country living!

The original 34 home sites were carved out eventually into about 90 total lots.  However, one original homestead remains and sits on 15 acres, one of the largest lots left in Edina.  While driving through Rolling Green you can still get a feel for the original vision for the area, with beautiful, tree-line streets, stately homes, and large lots.    What a place to call home!